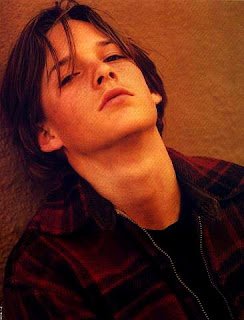 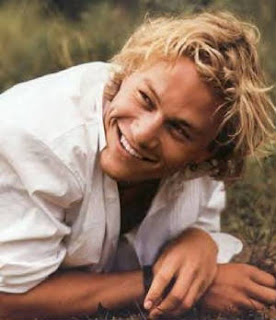 Nice. Those bureaucratic filth bags should be strung up. His contribution was formidable. Repugnant.

Now this is ridiculous! I gave them the benefit of the doubt, thinking perhaps it was because he wasn't an "Academy member" as I had heard some people say, but frankly, this is in poor taste and reflects their lack of professionalism. He gave so much to the craft, and for them to say, "..we can't fit everyone in", shows their lack of dedication to honoring members of the acting community. I have never liked the Academy Awards, and now I simply abhor them. Brad will always remain a gifted actor in my eyes, the kind that comes along only once in a great while.

Thanks for the giggle

It really is a disgrace, the guy made a real contribution to film and it was ignored on Oscar night.

I guess that will show him for not making Free Willy 4...

Thank you for bringing this up. I was so shocked and disgusted and hurt how they decided to snub Brad. Right, everybody, let's keep adoring Heath and ignore Brad!!! F--k the Oscars.

well said. i couldn't believe they chose one overdose over another.

btw Heath had a smack habit too - he just died of a prescription pill od instead.