Sure, Dina Lohan & Lynne Spears are terrible mothers, but what about THESE assholes.... 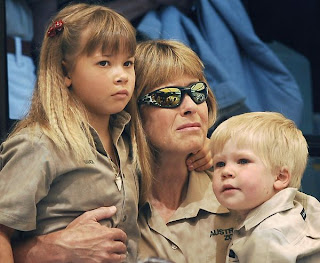 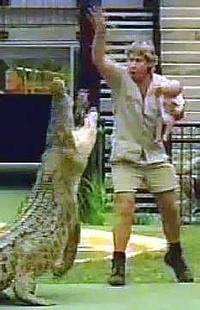 She says her 3-yr-old son Bob "was so proud to have copped his first hit" when bitten recently by a boa constrictor. I don't want to cross a line here, but does this woman plan to feed her entire family to wildlife? 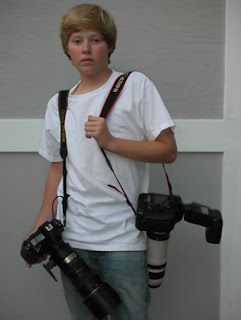 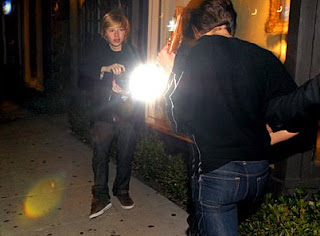 It's 4 am on a school night.... do you know where your 14-year-old child is?
"Yeah, he's standing outside Hyde with a bunch of coke dealers trying to get an upskirt of Kate Bosworth. What's it to you?" 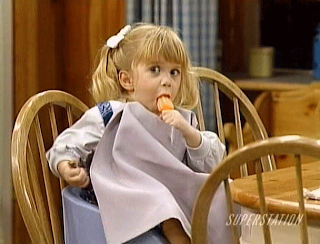 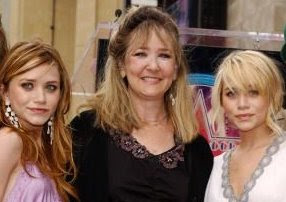 I would say this woman - whose daughters of barely 21 have already run through every vice in Hollywood - is the worst mother in showbiz. But I think we're all in agreement that the Olsen twins were actually raised as a part of some secret government program and they, in fact, never had parents to begin with. So this one's a draw.

Ha! my vote is for the mom of the kid paparazzo - that's just sad and awful in so many ways.